HIGH AVERAGE (or above average): Refers to 16.1% of the population that falls between one and two standard deviations above the middle of the normal curve.

SUPERIOR (or well above average): Refers to 6.7% of the population that falls between two and three standard deviations above the middle of the normal curve.

VERY SUPERIOR: Refers to 2.2% of the population that falls three or more standard deviations above the middle of the normal curve. Scores in this range may fall into the “gifted” range.

LOW AVERAGE: Refers to 16.1% of the population that falls between one and two standard deviations below the middle of the normal curve.

BORDERLINE:  Refers to 6.7% of the population that falls three standard deviations below the middle or the normal curve. When referring to the Connor’s questionnaire, Borderline refers to the area between “no problem” and “significant problem” and can be interpreted as “probable problem”.

VERBAL OR LANGUAGE SKILL: Any tasks which requires the processing of language such as defining words, answering questions, providing factual knowledge or abstract reasoning.

NONVERBAL, PERCEPTUAL REASONING OR PERFORMANCE SKILL: Refers to tasks which do not require oral language skills. Tasks to assess these skills include answering picture analogy questions, doing block design patterns and categorizing objects based on their attributes. Copying line drawings and performing other paper and pencil tasks also require these skills.

PHONOLOGICAL PROCESSING: Refers to the ability to hear and manipulate the sounds of speech (e.g. “Cat” without the “C” is “at”). It is one of the abilities that have been correlated with the ability to read by sounding out words. Phonological processing is a component of auditory processing.

AUDITORY PROCESSING: This term is used in a variety of ways by different professionals. It generally refers to the ability to hear and process the sounds of speech. It does not imply hearing deficits, but rather the ability to process speech. Deficits can occur in the sequencing or speed with which information is processed. Working memory and attention span overlap with auditory processing skills

WORKING MEMORY: Refers to the ability to hold and manipulate information before it is stored in long-term memory. It is the skill we use to multi-task and hold things in our head (e.g., a phone number) while doing something else (e.g., dial the number).

IMMEDIATE ATTENTION SPAN OR SHORT TERM MEMORY: These concepts refer to the ability to retain information for a brief period.  The information does not necessarily need to be processed. It is usually assessed by having to repeat something said, such as numbers or sentences.

VISUAL SPATIAL SKILLS: Refers to the skill of being able to perceive how objects are related to each other in space. It is measured by tasks that require construction of objects such as blocks. It is the skill used by architects, engineers and children when constructing Lego.

AUDITORY VERSUS VISUAL: Refers to how information is received. Auditory refers to sounds while visual refers to what you see.

DECODING: Refers to the ability to sound out words based on the letter/s sound symbol associations.

MOTORIC DISINHIBITION: Refers to physical impulsivity. It is the inability to keep your body from moving/responding, or to stop yourself from interrupting or talking.

DYSLEXIA: Refers to a reading learning disability. Reading disability and Dyslexia are often used interchangeably. Dyslexia often refers to a deficit in phonological processing or rapid automatic naming skills or a combination of both. Other cognitive weaknesses can contribute to reading. 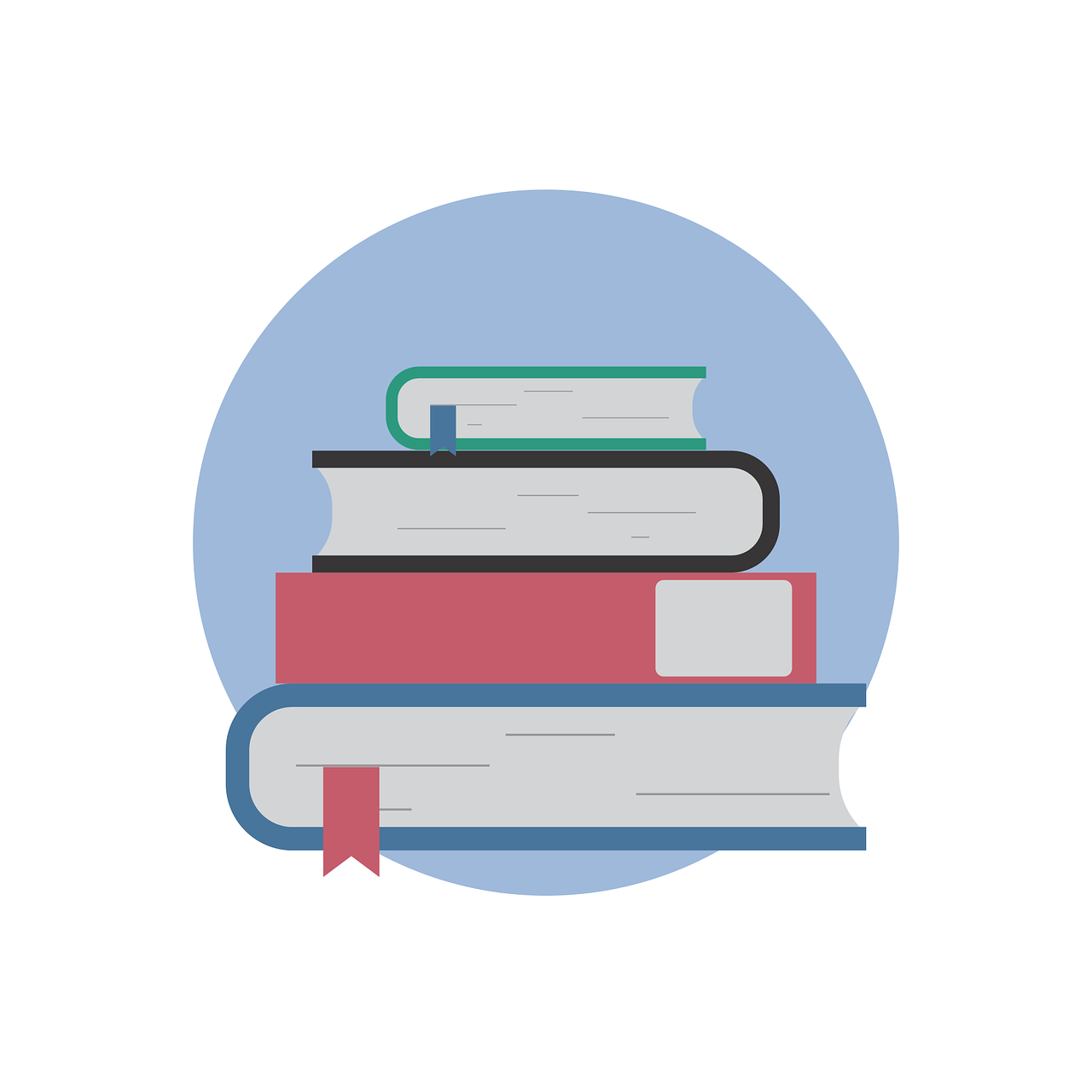